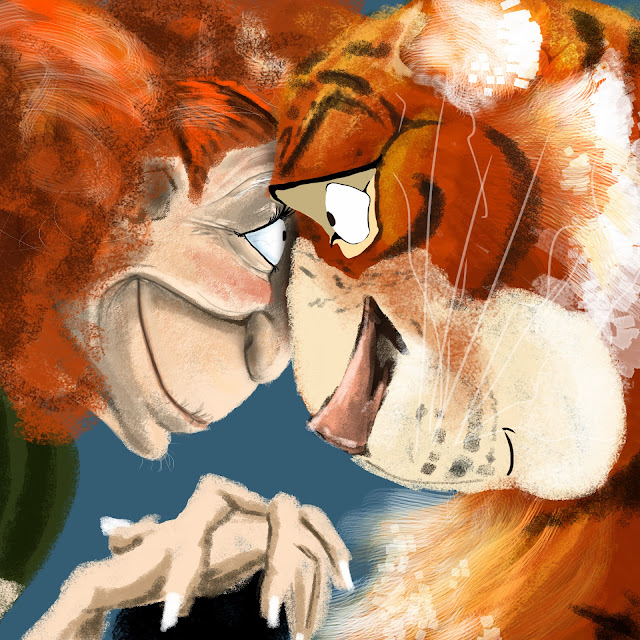 Yesterday my lovely little twingo took my sister and I to my wonderland: Le zoo de Beauval! one of the best zoo i have ever seen, everytime i go there i wanna quit animation and become a vet!

Since my abscence of post suggests, wrongly, that i am not drawing anything, tadaaa i managed to get a few gesture drawings when i was there. I'm sad i couldn't take any colour tools with me because when you have 500 animals to see (including cute giant pandas <3 :3) i thought i wouldn't have the time to use colour... (But if you are a colour lover like me you should def go there for inspiration.)

I strongly recommend to anyone who lives in France to GO VISIT THIS AWESOME PLACE!!! 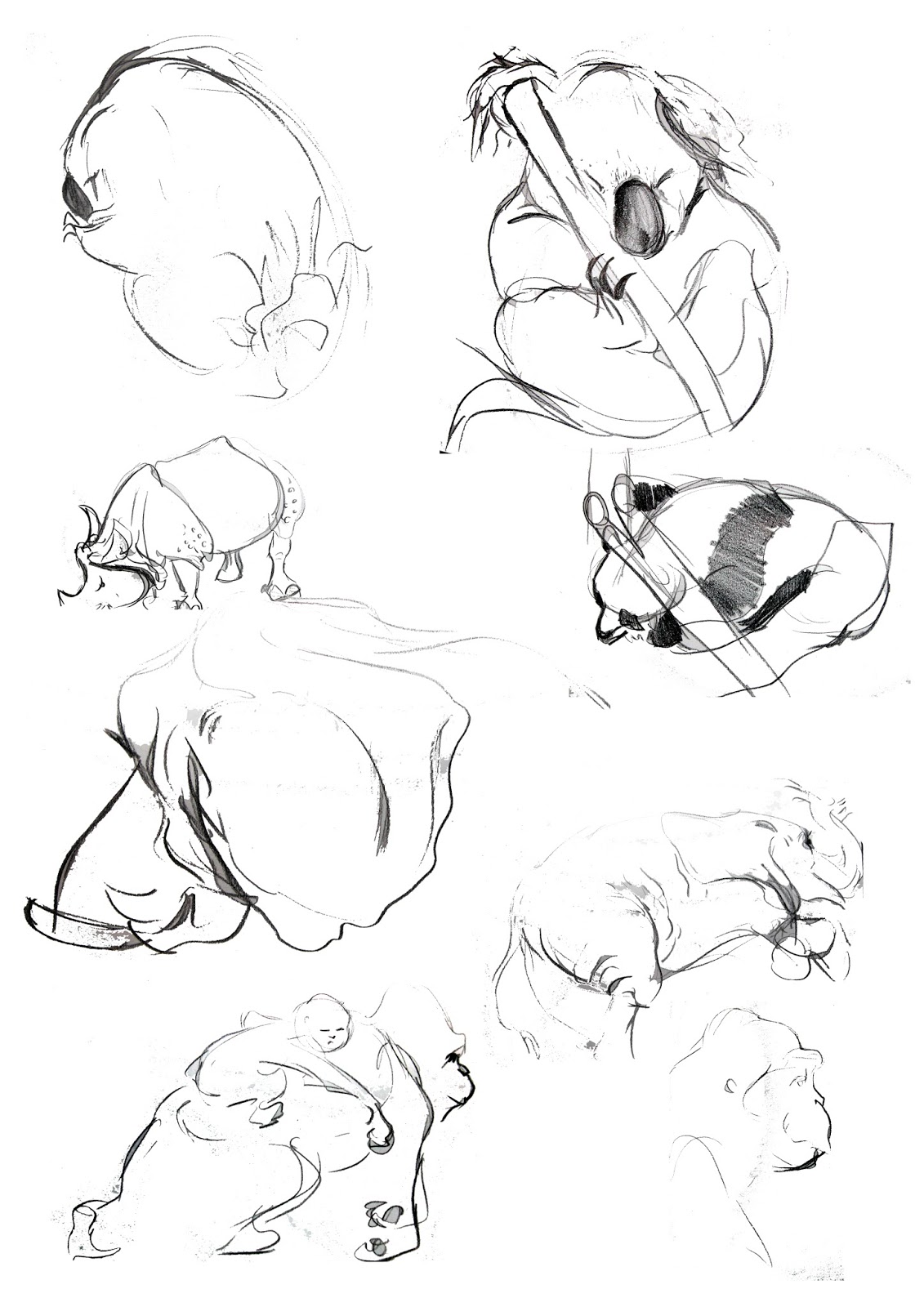 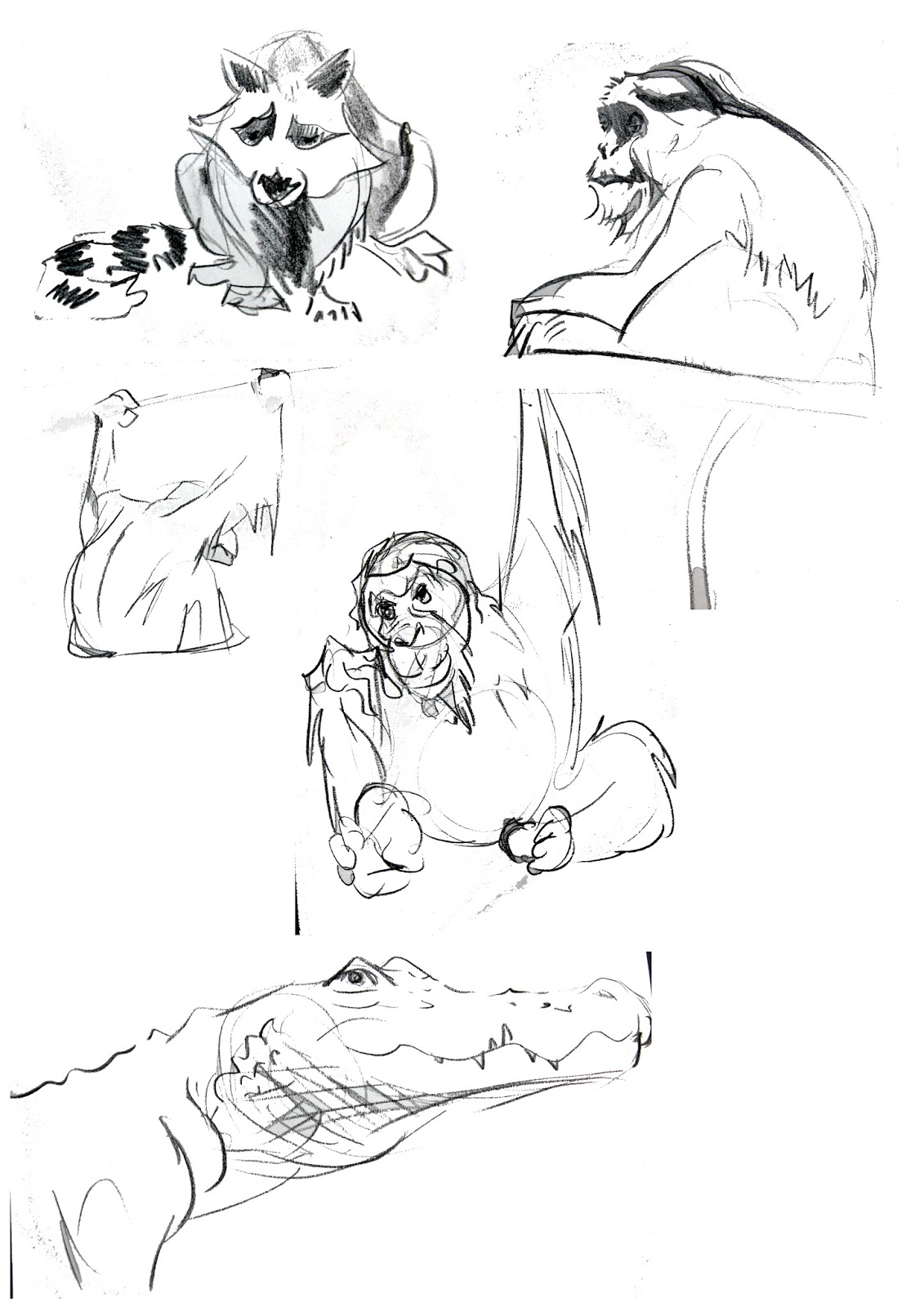 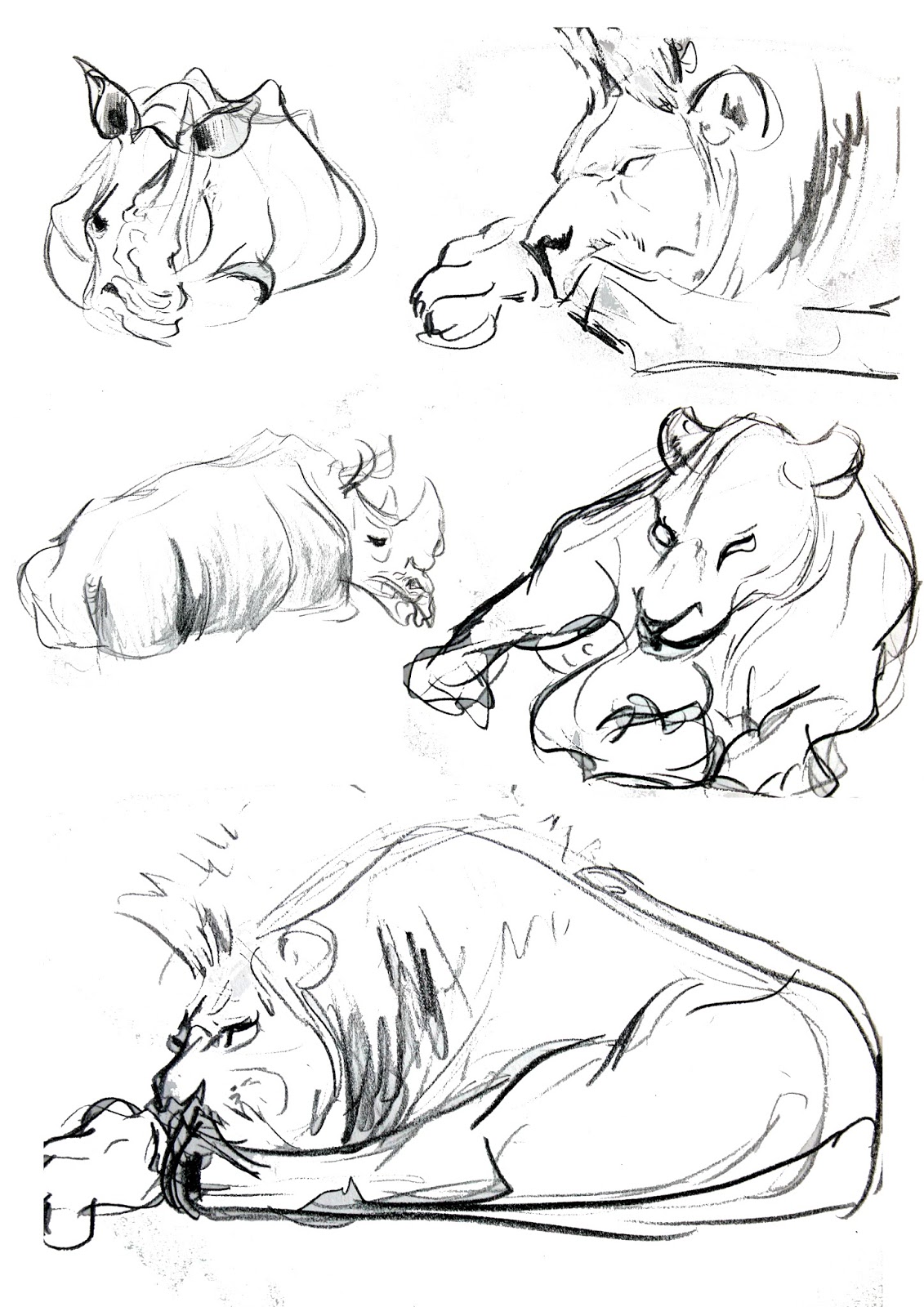 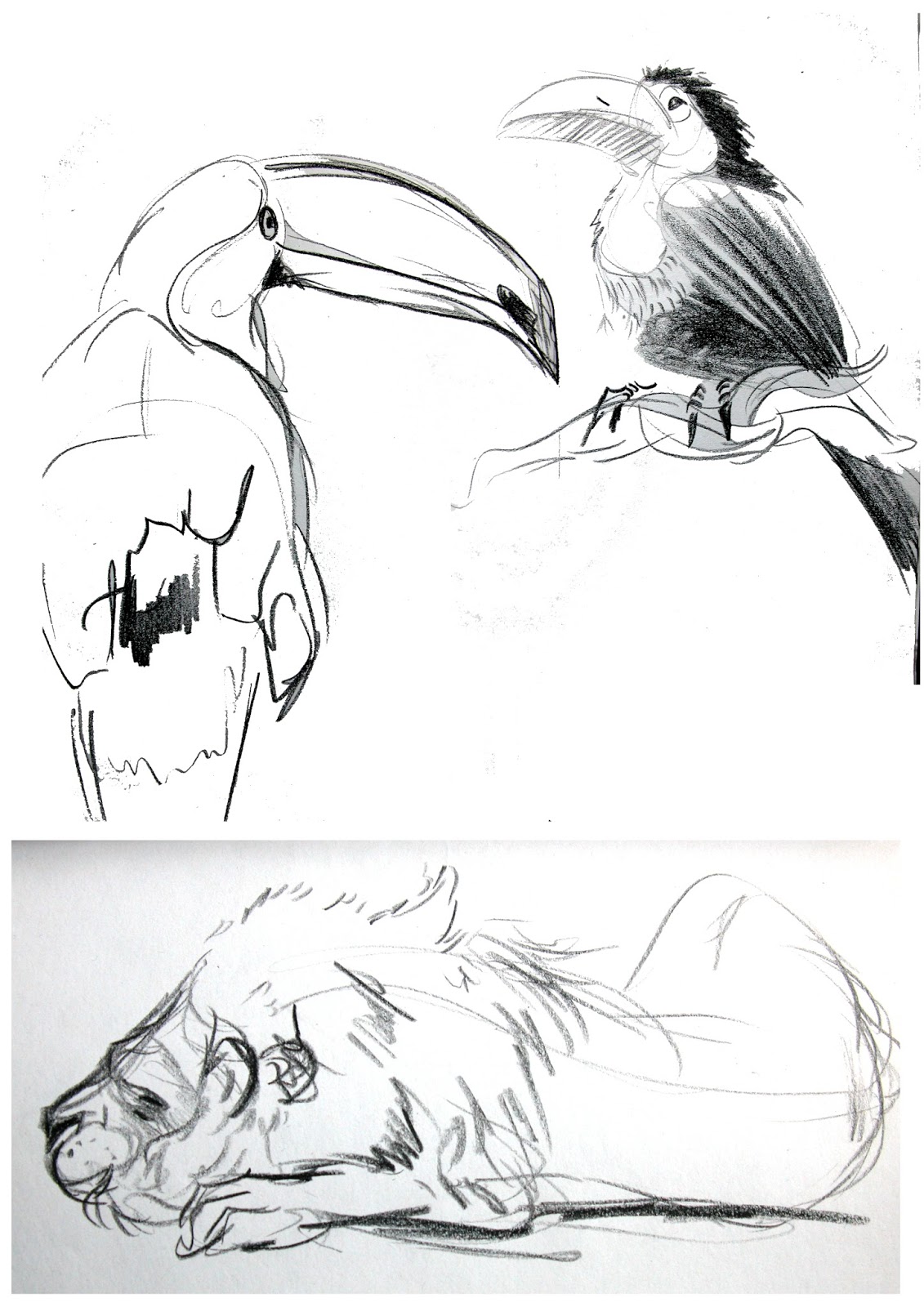 Soooooo.... It's been a reaaaaallyyy reallly long time since i last posted something in here.... Huge apologie everyone. I meant to take the time to tidy this mess a bit then i got busy with uni assessment, and 3rd year project (yaaaaaaaaaaaay student life almost over after 6 looooong years) and personnal projectsssssss...Because, well you know "Nature hates emptiness" right, so as soon as i get spare time i start something new. Quite a busy bee here! So I left the old stuff on all the different pages but appart for the Minimoi section i decided to use Blogspot the way it's supposed to be used. all new messages will be post on this main page, "yeaaaaay margaux see? you can understand things!"

I'm currently in sweet hot Luxembourg for an internship working on a very ultra confidential 3D short so unfortunately i won't be allowed to show any of that until it's released but it looks pretty sweet ;)

To cope with that i thought id show you a lil' preview of what i've been up to lately, including Some pre production of my personnal top secret project that I should hopefully be ready to be seen in December. The animation is started and we're getting shots done slowly but surely ;) Unfortunately for some kind of reasons i don't have the shots from the 3rd year film i worked on this year, but hopefully i'll get them one day. I've been a special effect artist this year again appearently! soooo here are the smoke effects i did on a very cool graduation film by Simone Giampaolo entitled Esperas which has been screened in London if i'm well informed ;p Hope you'll like it!


Av'been doing some life drawing aswell as you know i'm a total geek for that :) And i, among other things tried to reach the "Alright" level at digital painting..... it's haaaaaard people!! 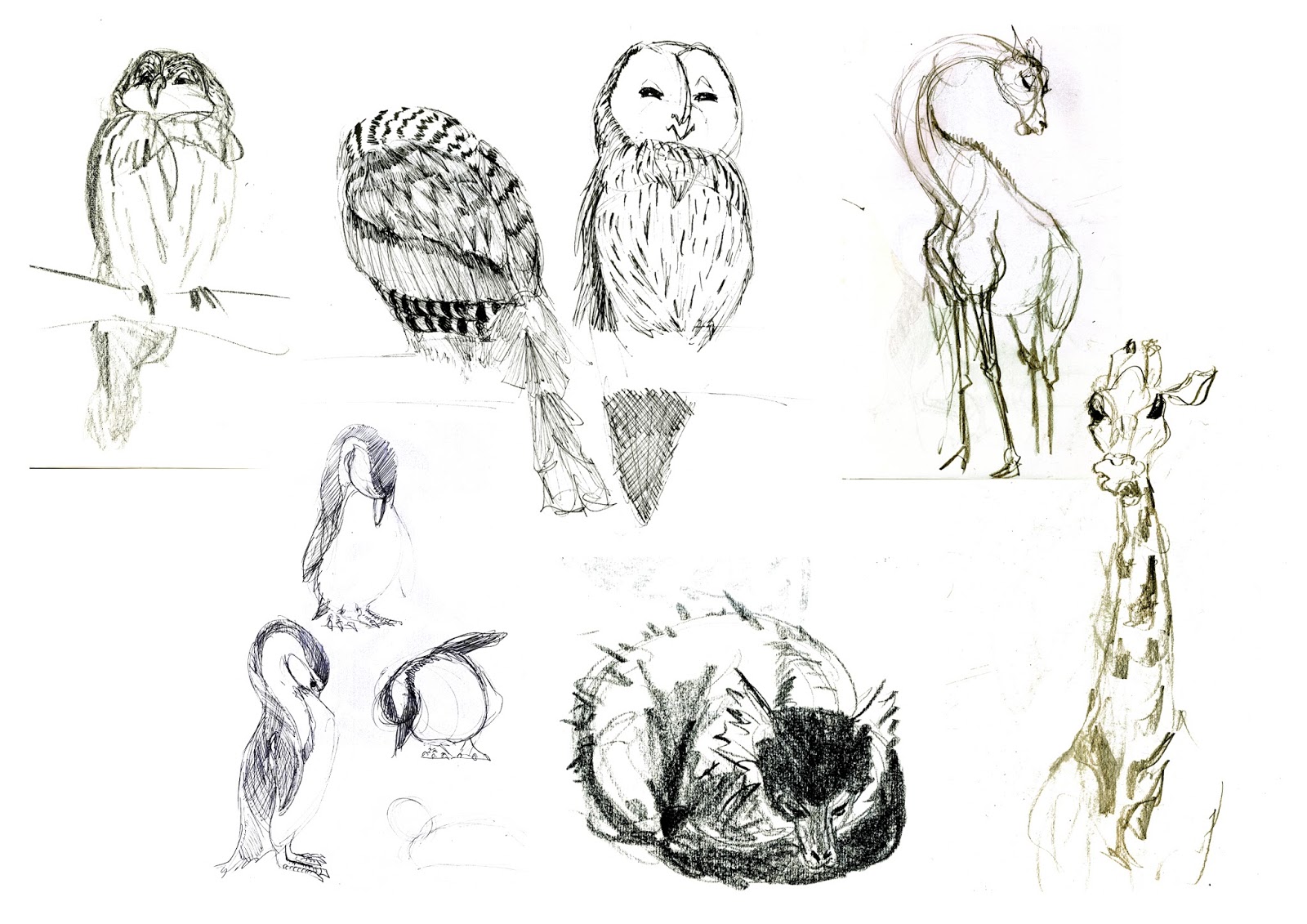 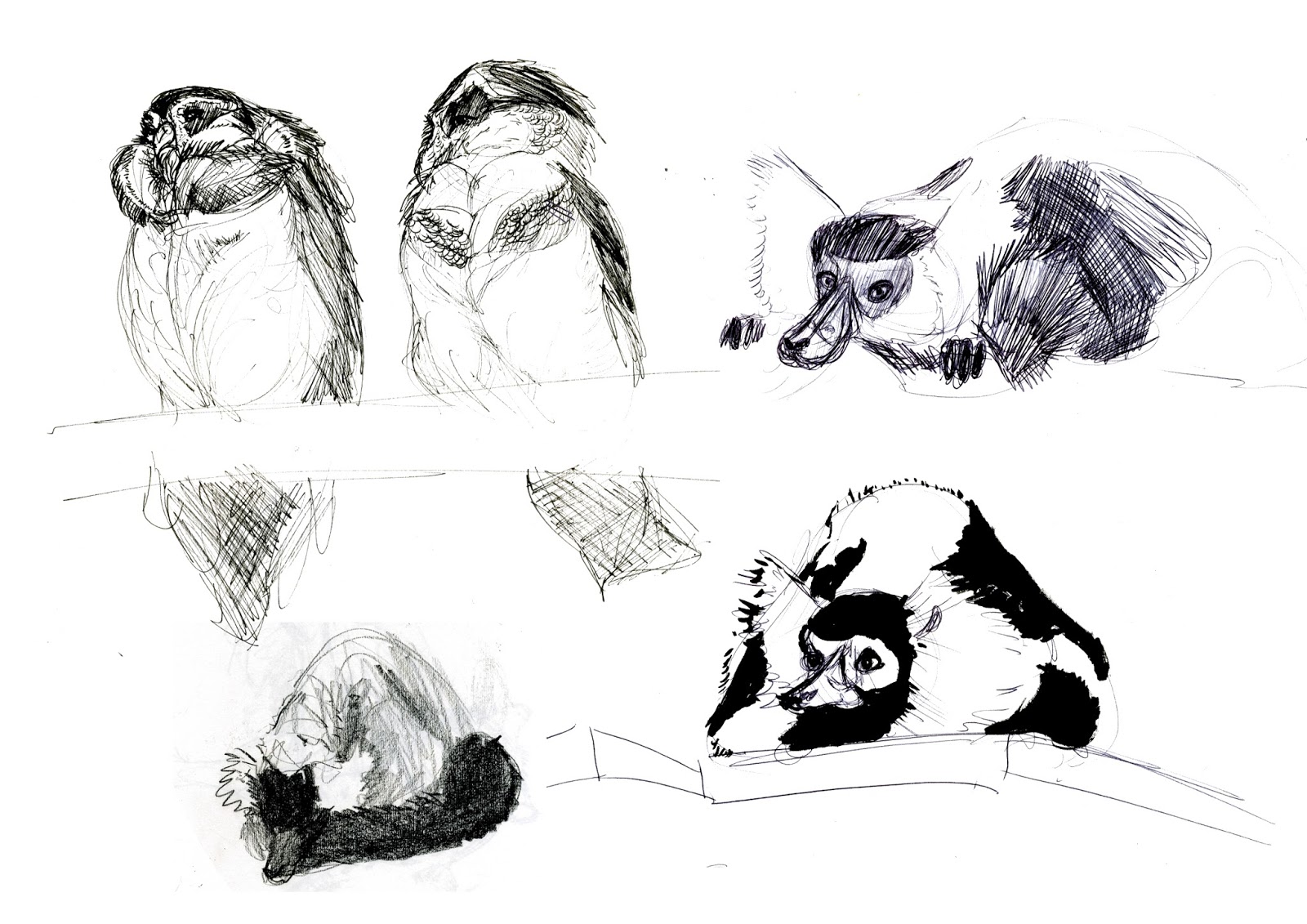 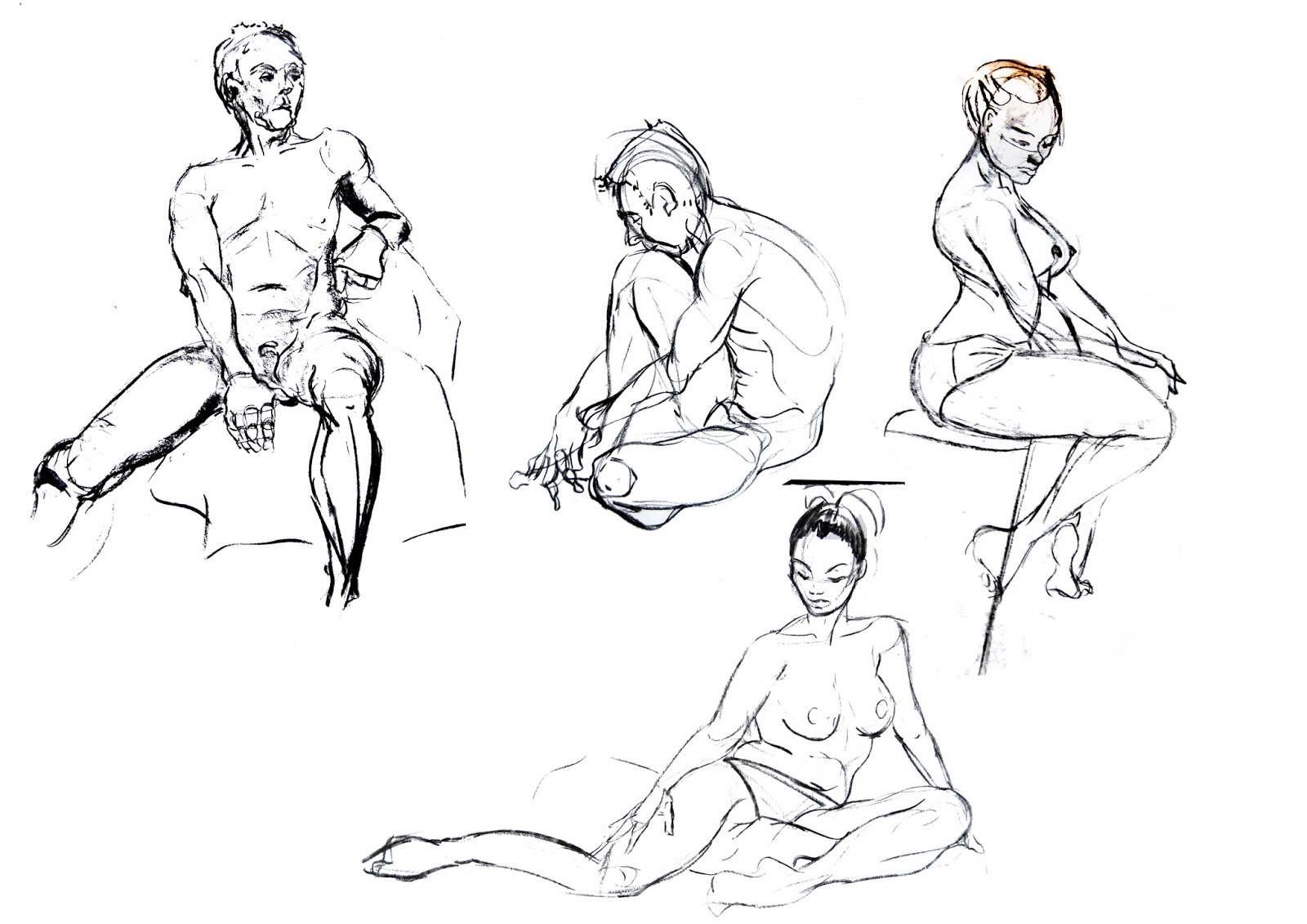 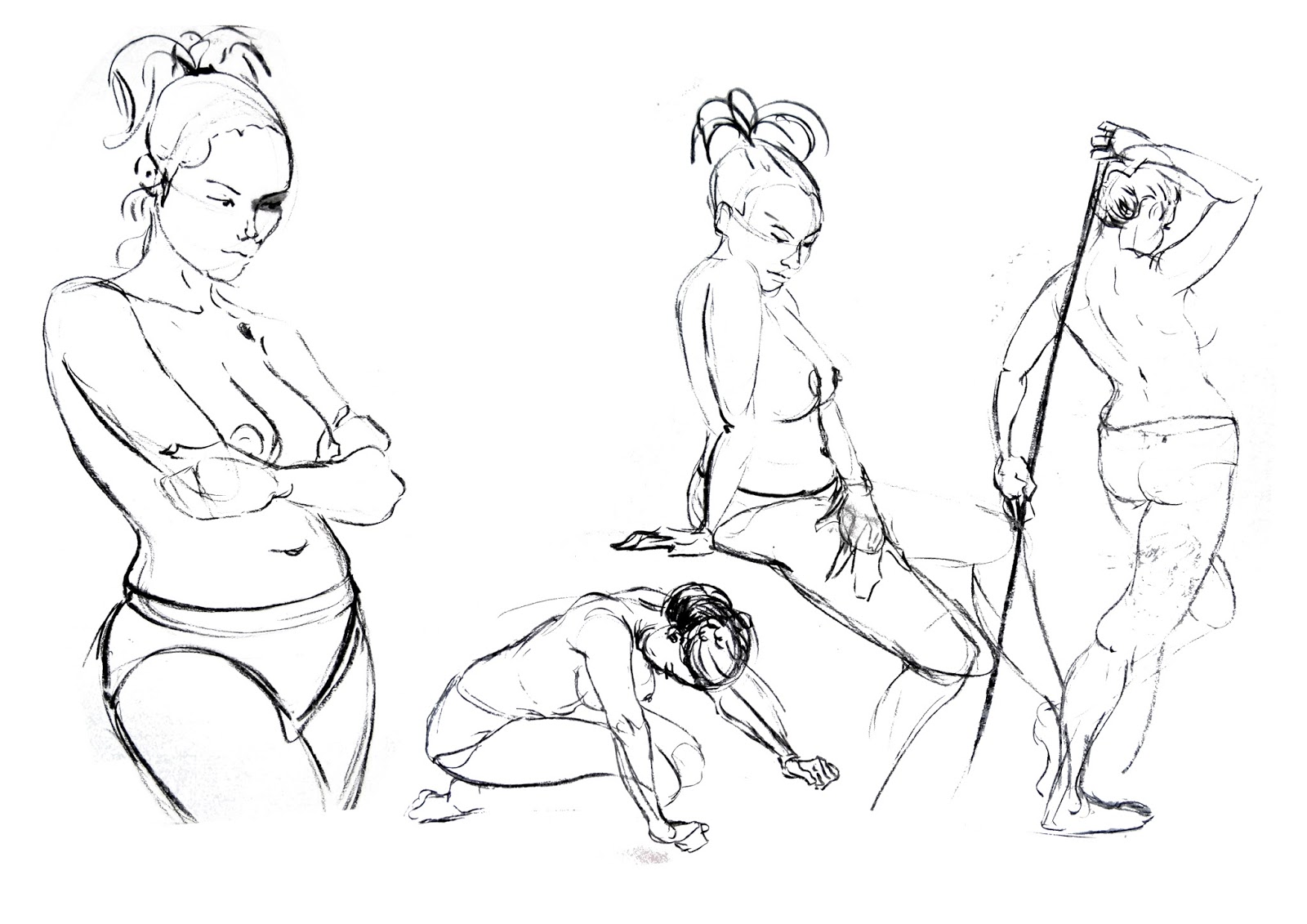 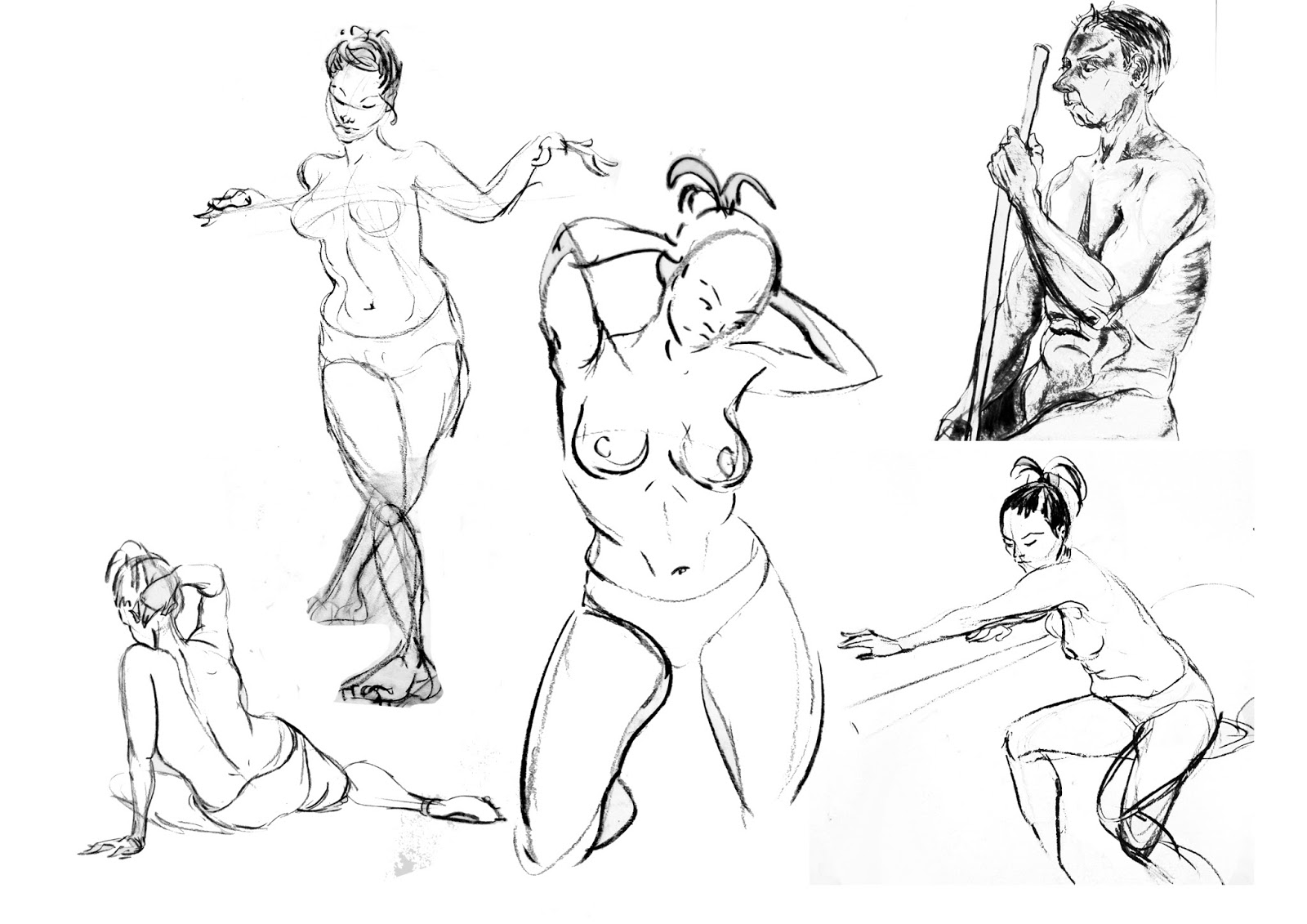 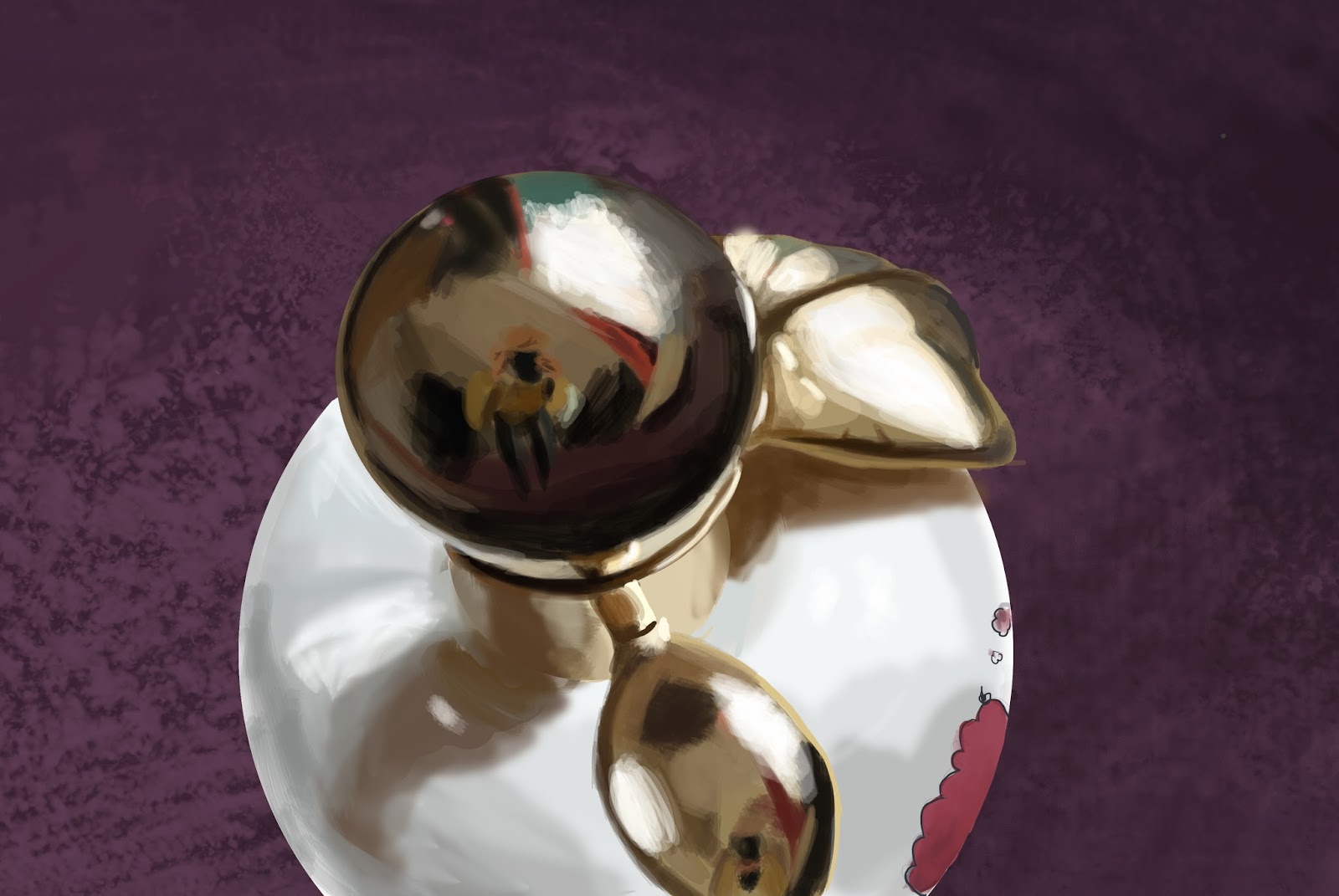 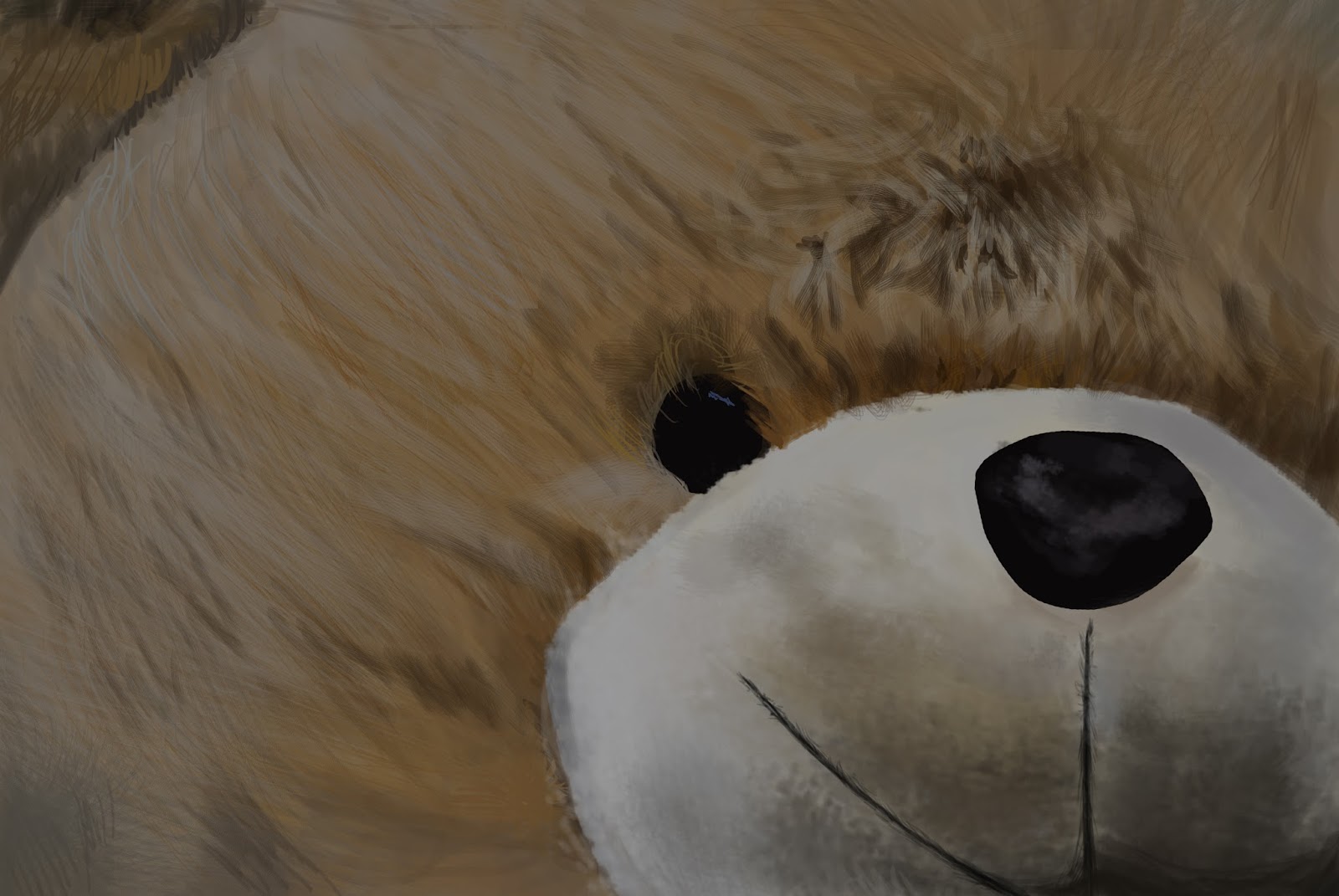 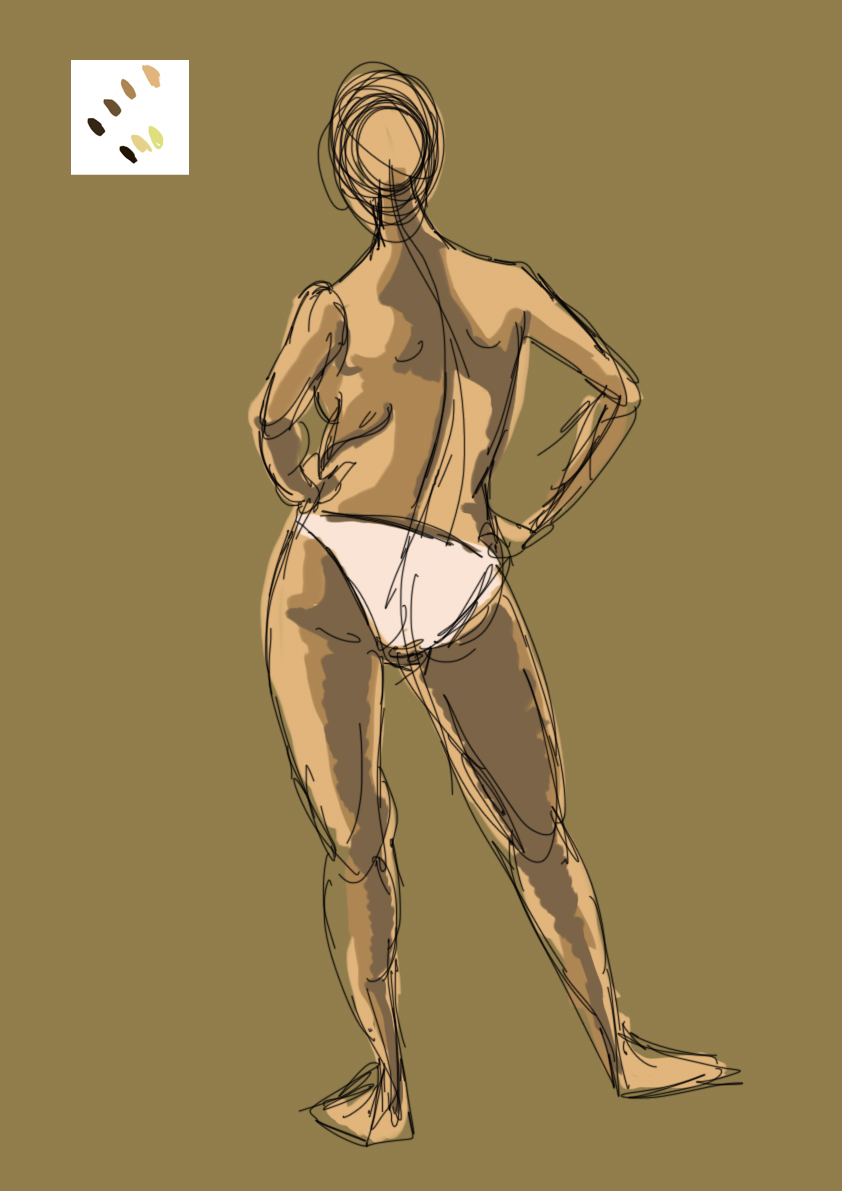 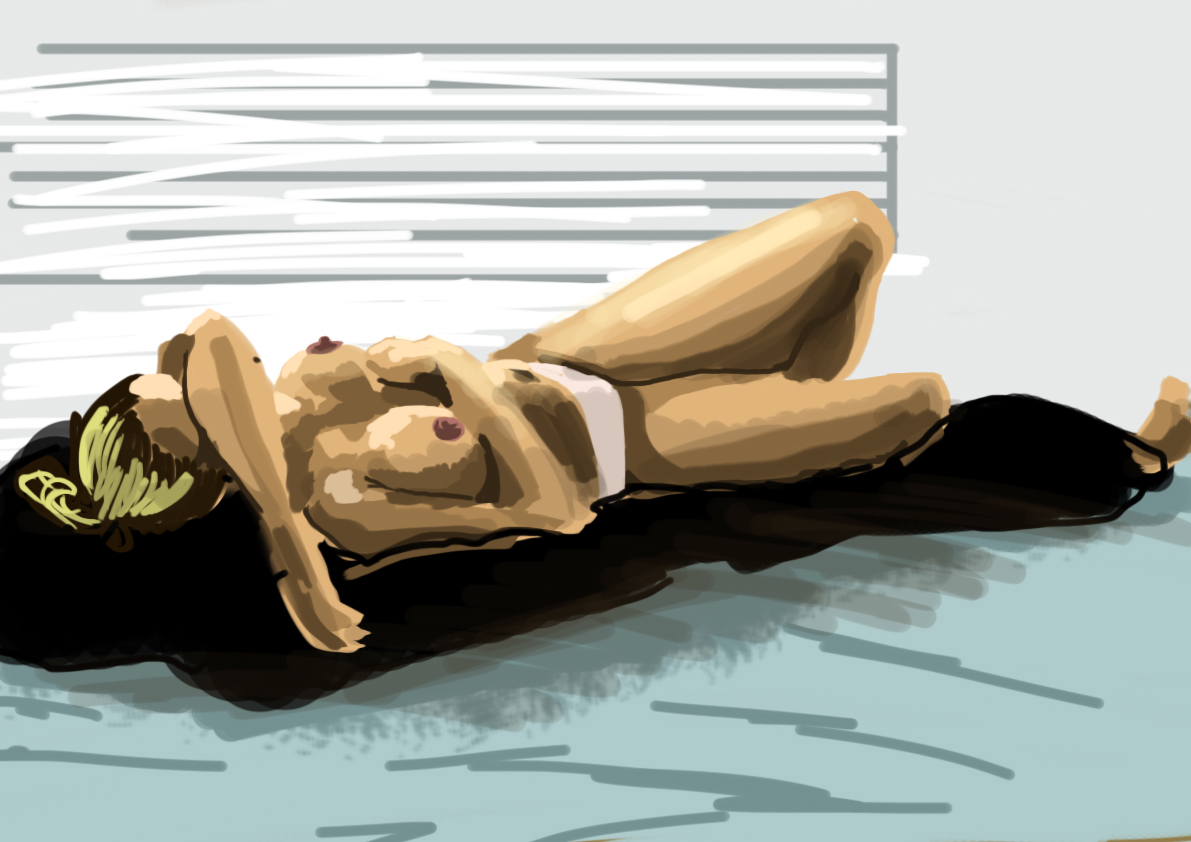 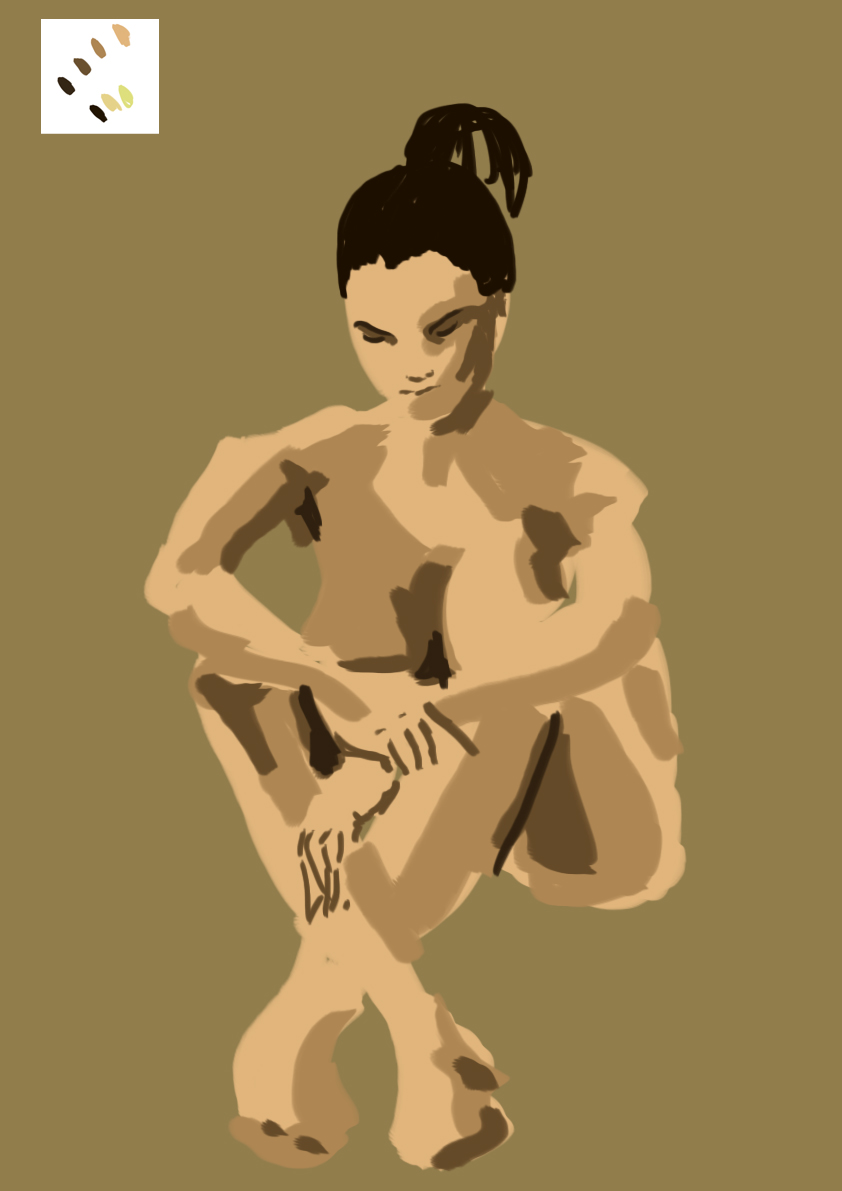 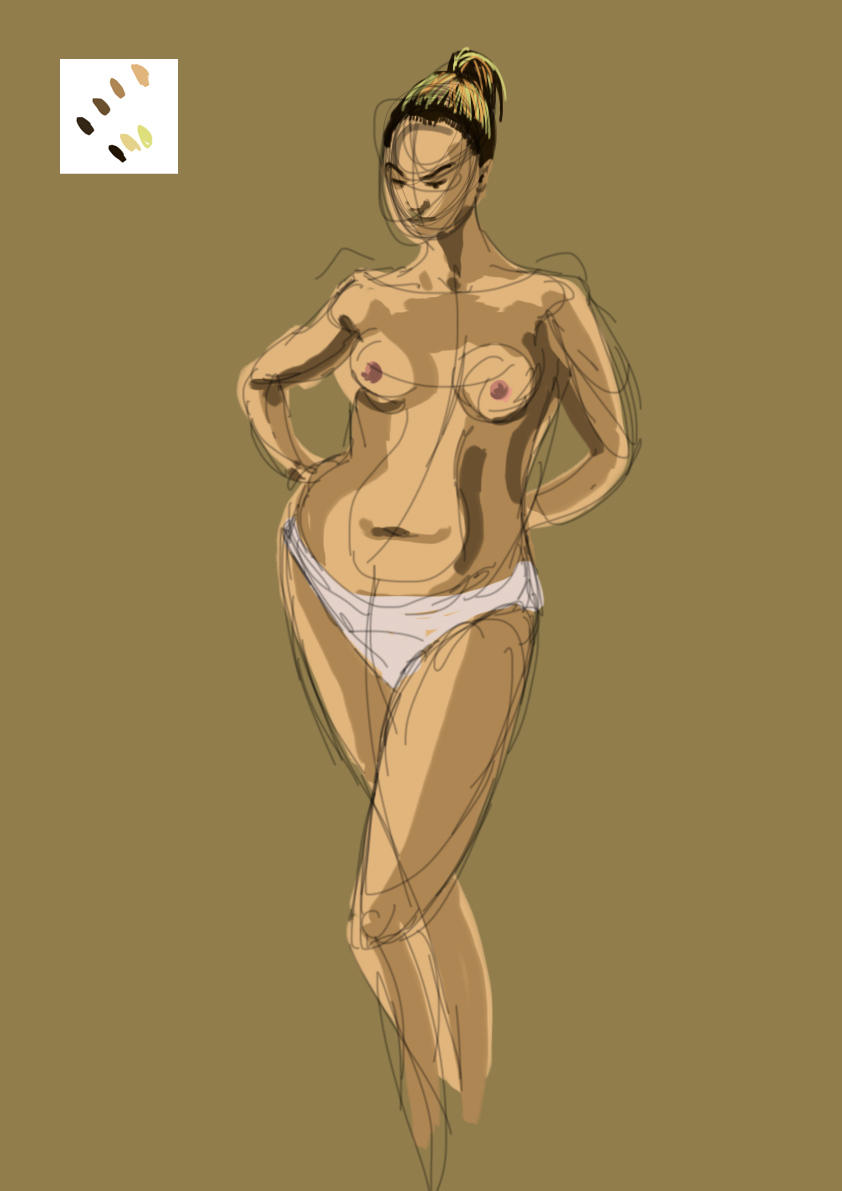 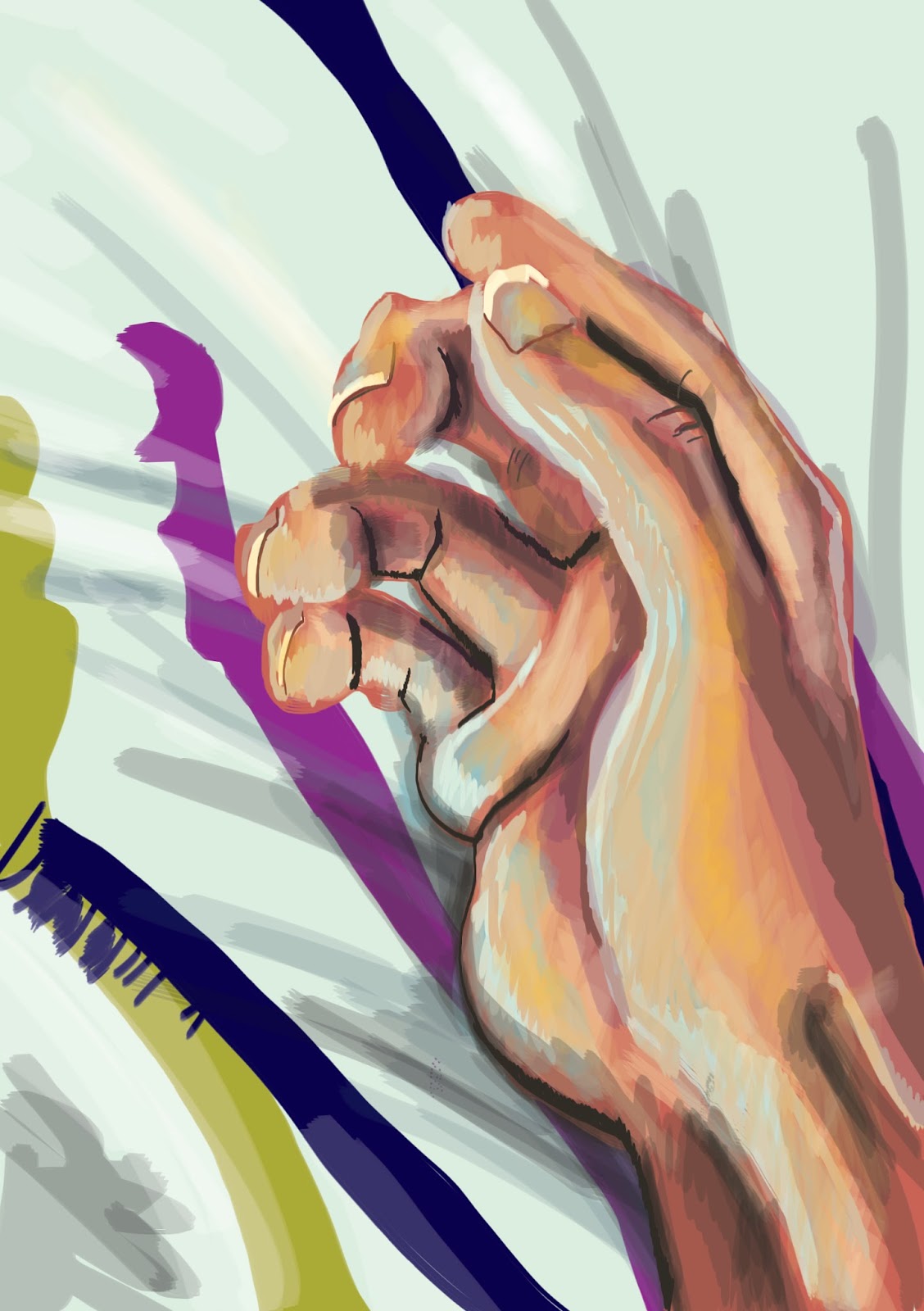 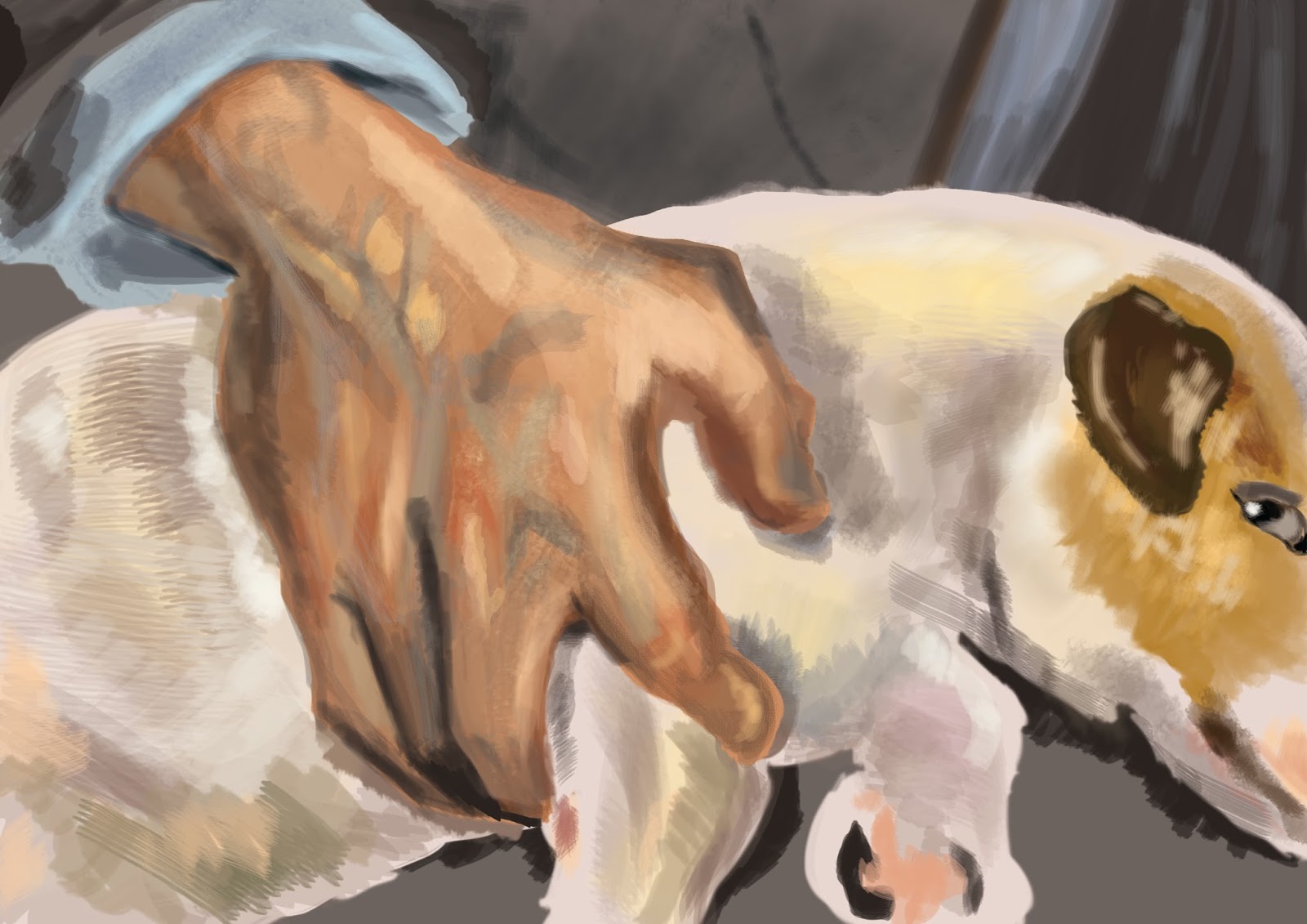 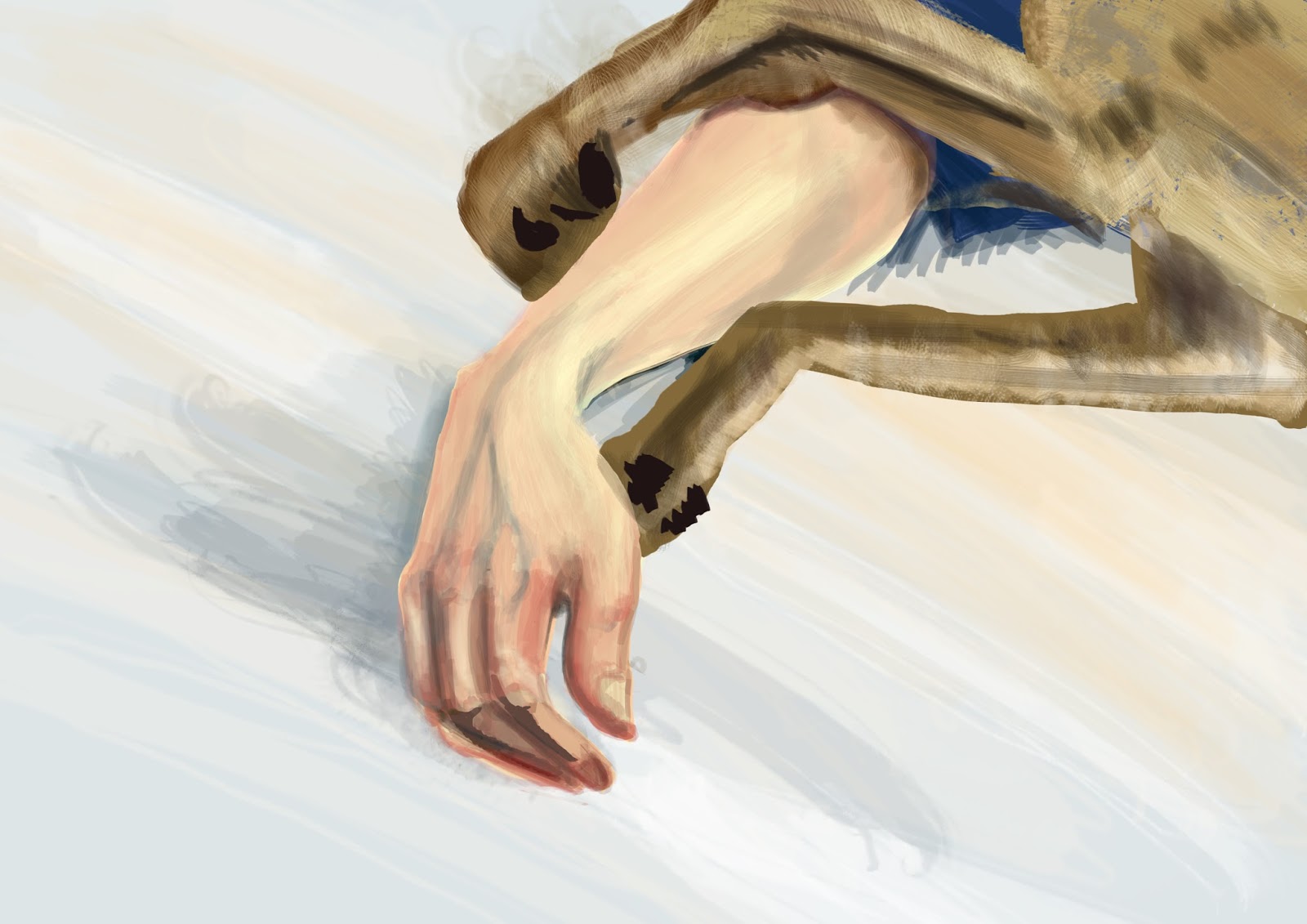 Aaaaaaand as some know i'm trying to knock down a 2D short film with a little bunch of wariors that agreed to help me as much as they could sooo cross your fingers for us guyz we're gonna make this baby! Here is a tiny preview of Night Swing characters (with help from Krasimir Koev and Shaun Corbet) and the colourscript. 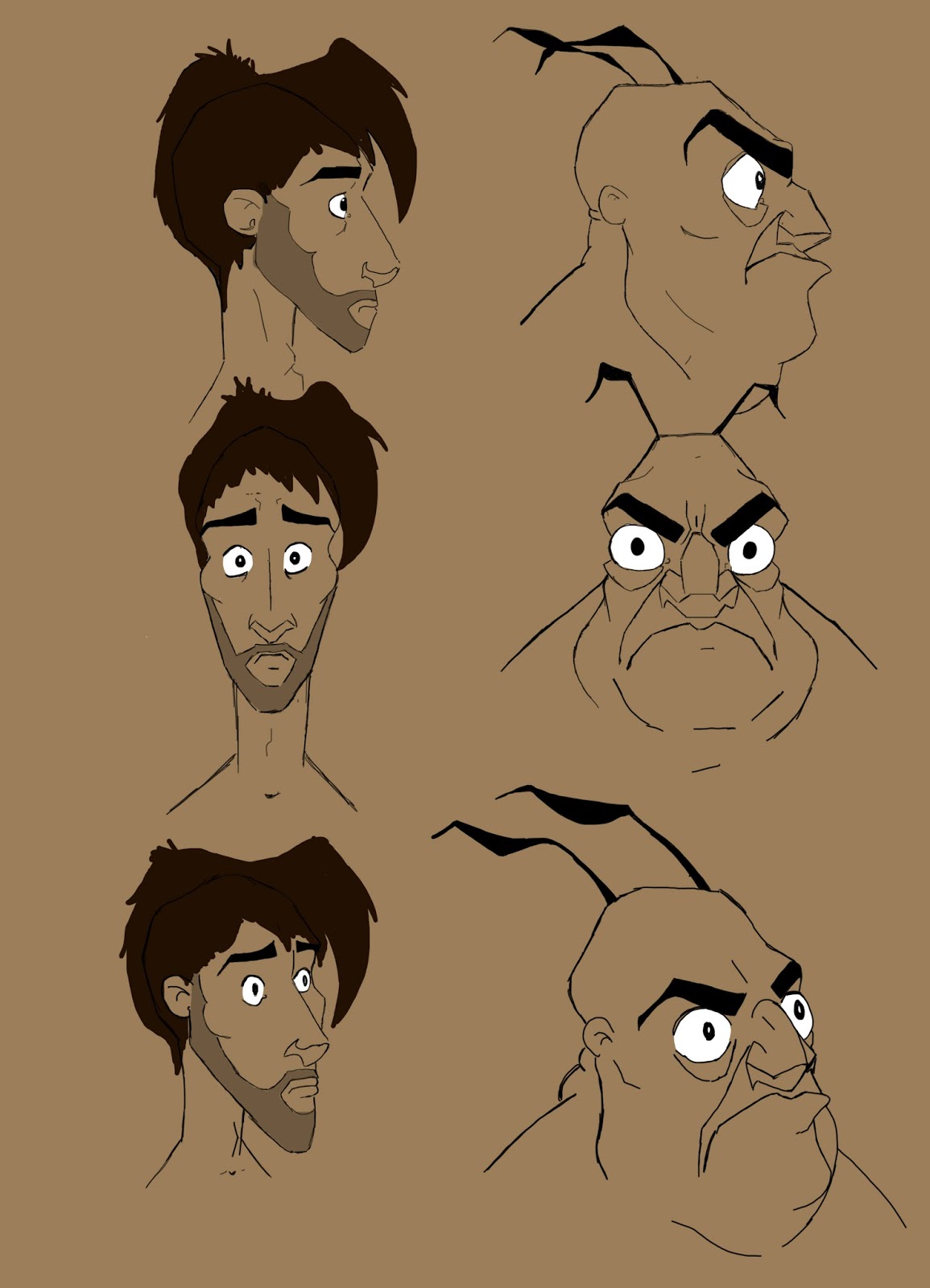 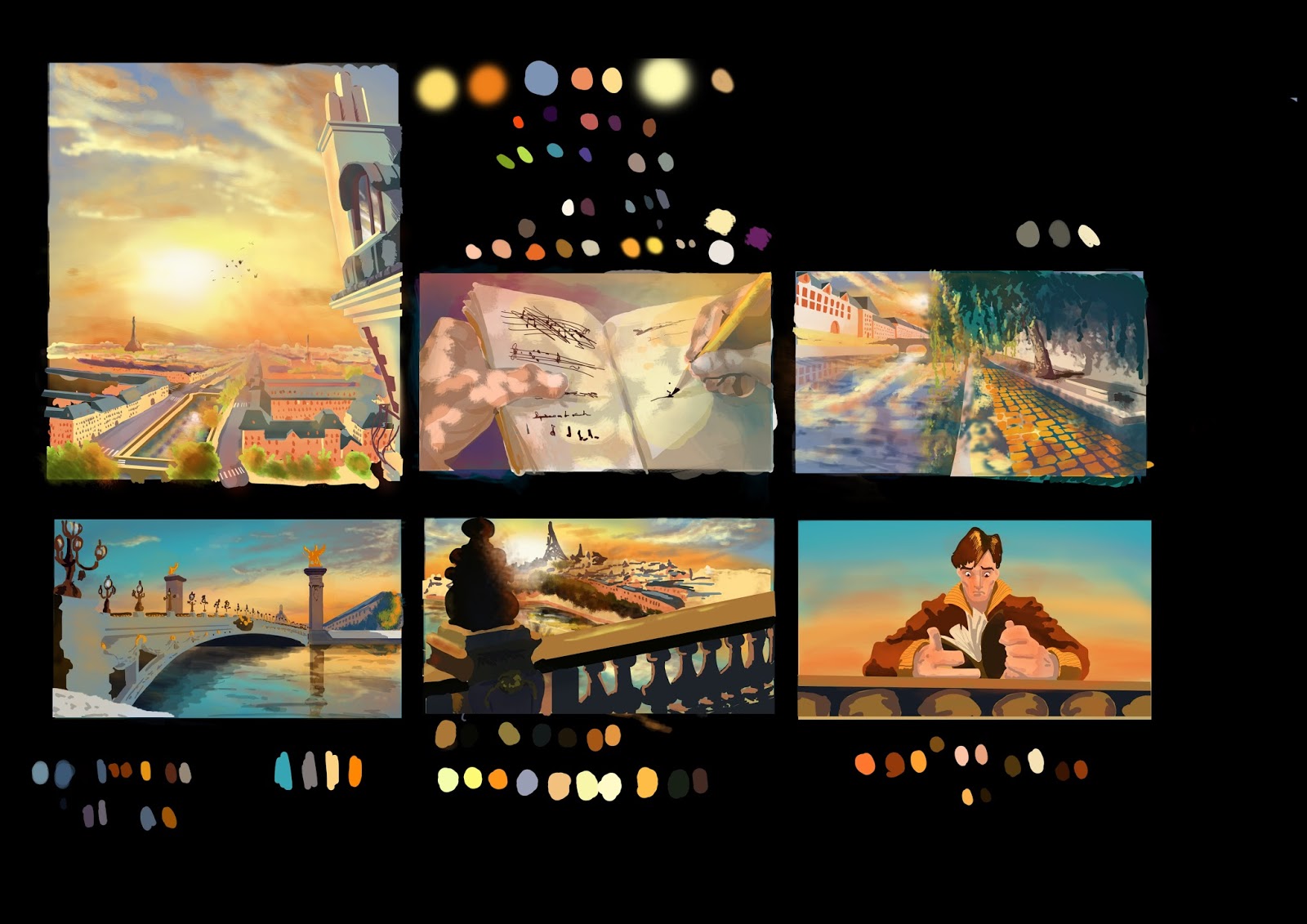 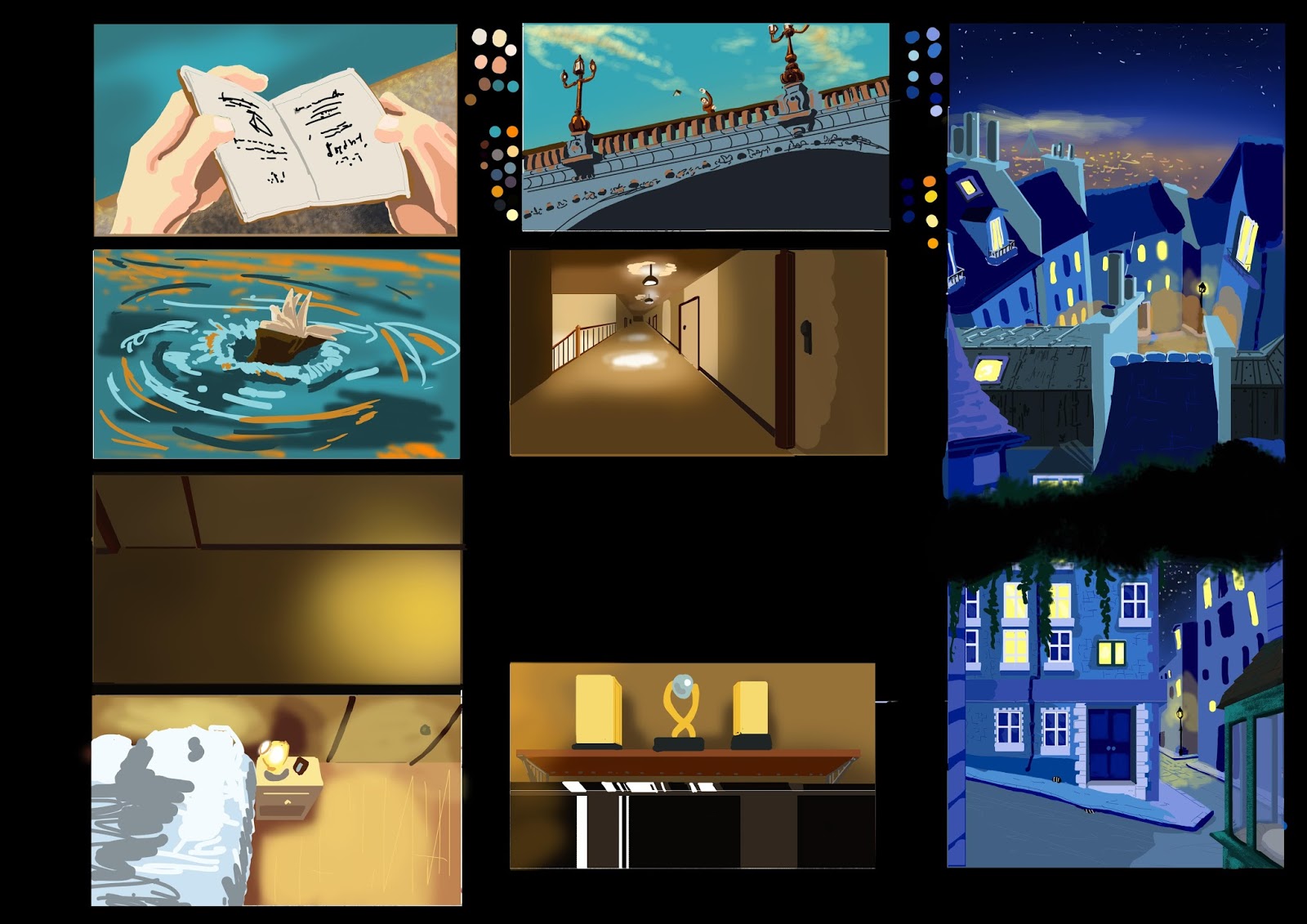 I'd want to show you more but i don't think i should as we're trying to get this baby out there when it's done! But whatever happens i'll post everything when it's over :)

And finally....For the most patient of you i'll show you this.... 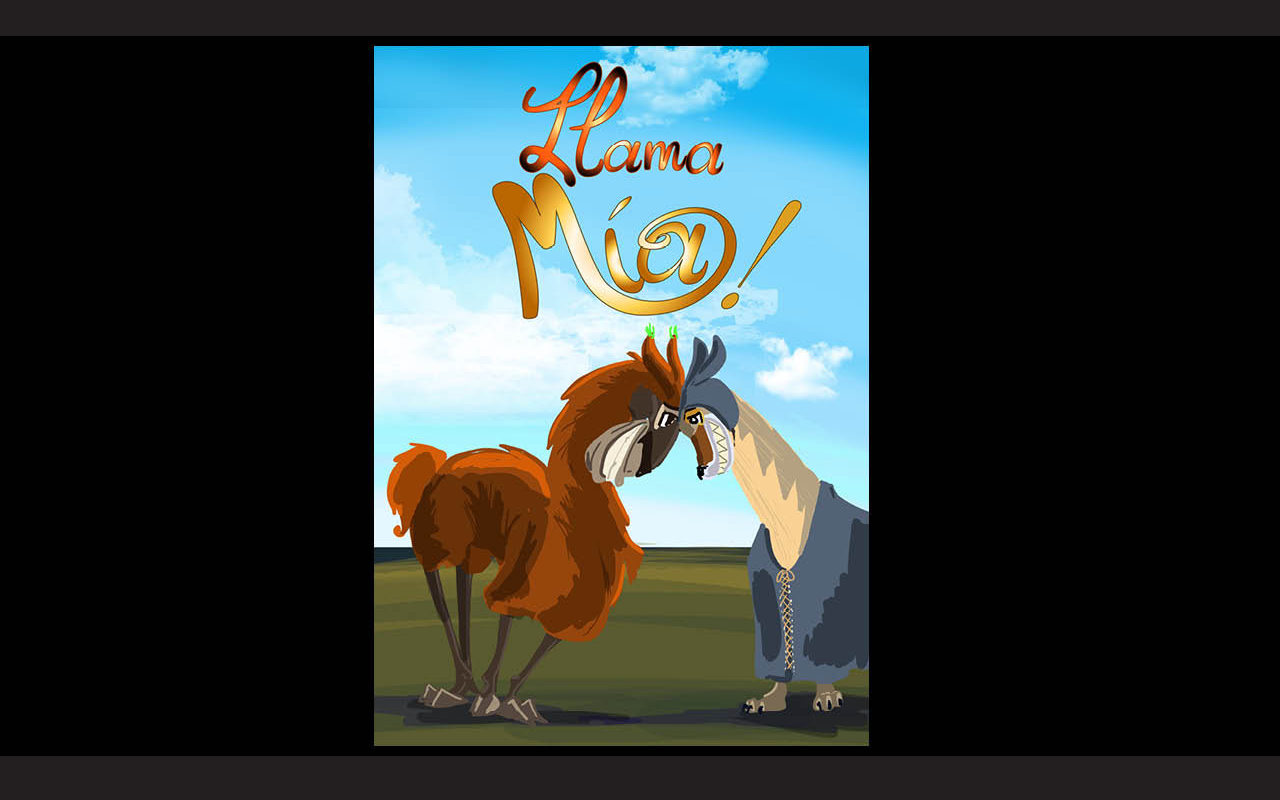 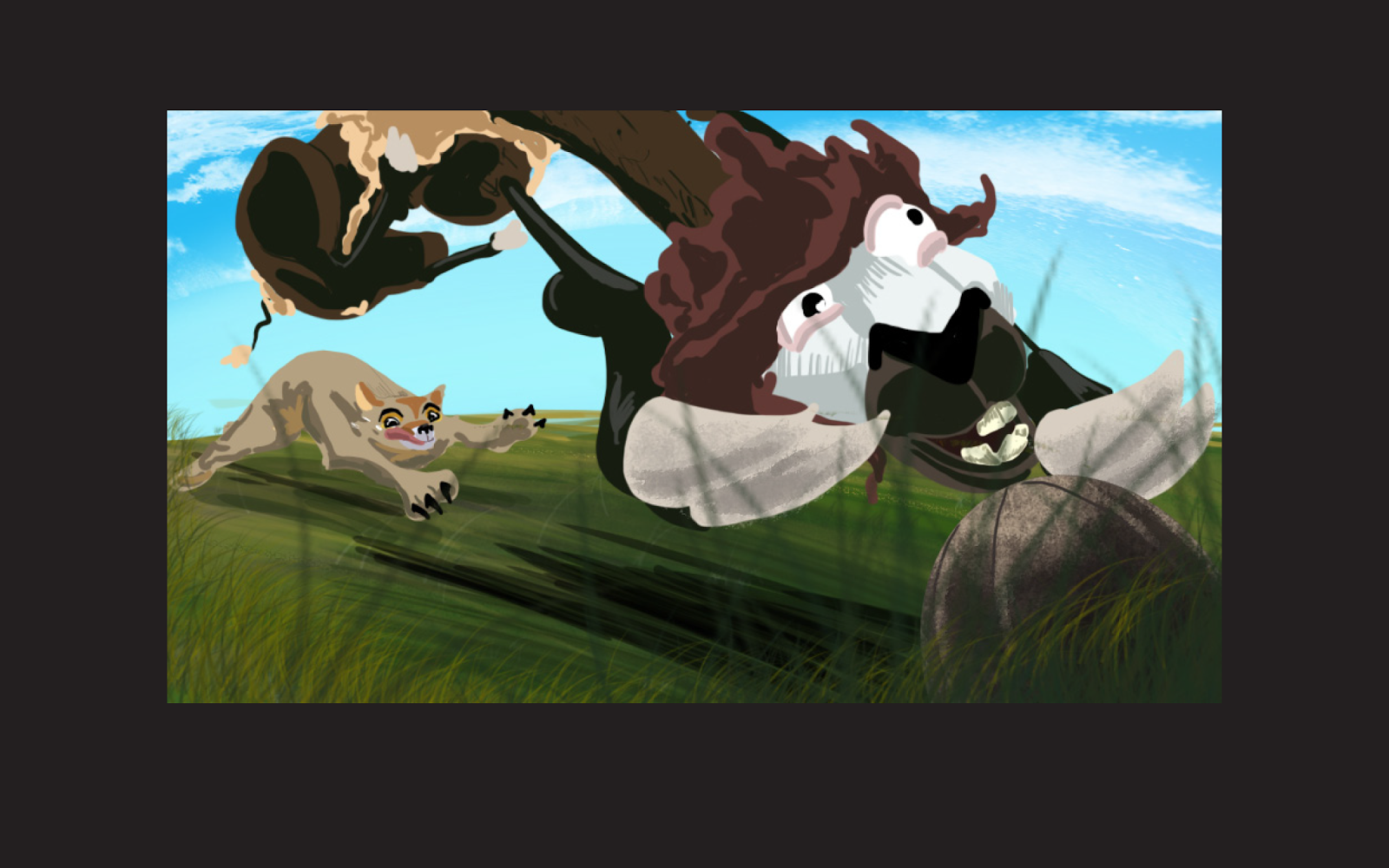 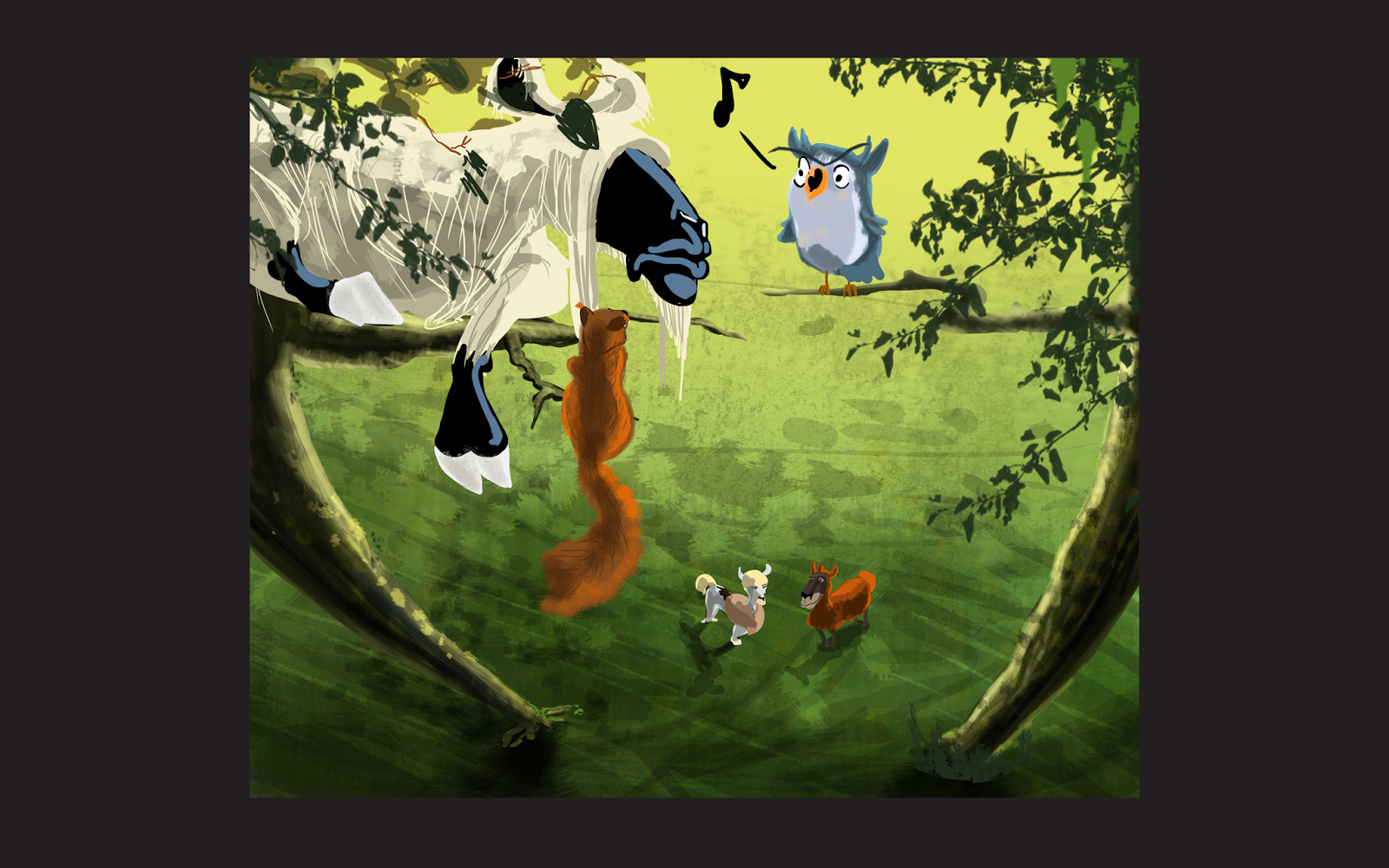 And leave you to meditation.... :P Am gonna go sleep naou...

Envoyer par e-mailBlogThis!Partager sur TwitterPartager sur FacebookPartager sur Pinterest
Articles plus récents Accueil
Inscription à : Articles (Atom)
All Work on this blog © at Margaux Couet.
For any personal use of these images contact me first for permission.
Contact: margaux.couet@gmail.com 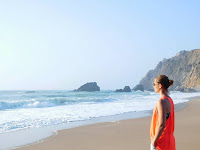